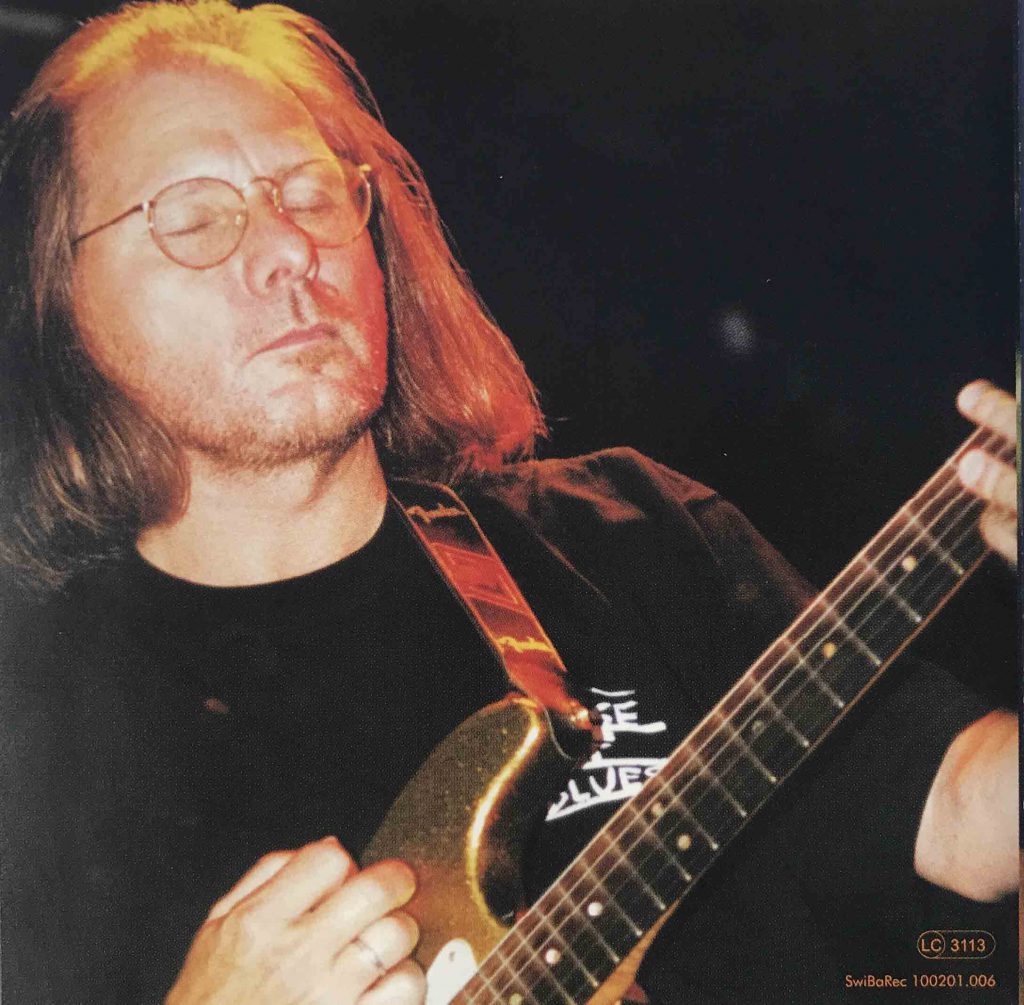 Carol Knauber became well known in Germany with his jazz-rockgroup SKALAR. Carol composed all the music for this instrumental group. Band members included, Hans Greuel on Bass and Thomas Oldenburg on Drums. 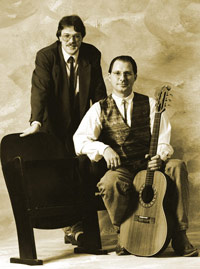 Concurrent to SKALAR, Carol Knauber and Gerd Weiler presented themselves in the tradition of their guitar heroes: John McLaughlin, Al Di Meola and Paco de Lucía. They played a live-set of cover versions and own compositions. The Knauber-Weiler Duo appeared on the Neuwieder Jazz Festival. Also supported by Philip Chaterine and Origon.

Carol became resident in Los Angeles with studies alt the “Guitar Institut of Thechnology” in Hollywood (GTI) where he gained a lot of good contacts on the L.A. music scene. These connections are still continuing till taoday, as can be seen on his solo-CDs. 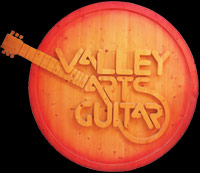 Carol returned from the USA. He spent his time with his guitar shop “Valley Arts” (Art of Sound, Cologne) which opened in 1987 and was sold in 1997. 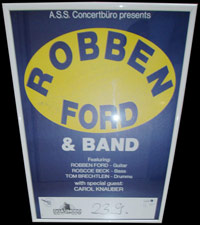 Carol Knauber started his musical (Career) comeback with a solo guitar program. The most important gig was the opening of the “Deutschland Tour” with the Blues-Jazzers “Robben Ford Band”. 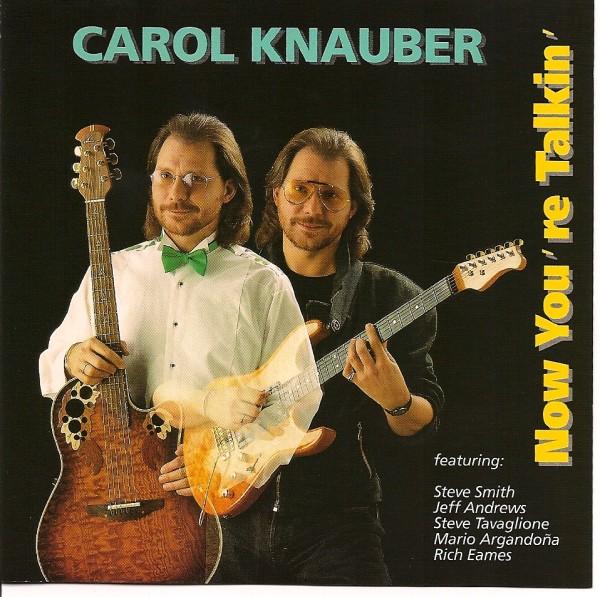 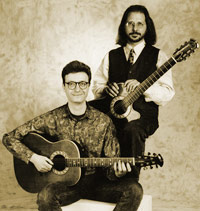 Carol formed a new guitar duo with Joachim Golke based on the influence and styles of: John McLaughlin, Al Di Meola and Paco de Lucía. 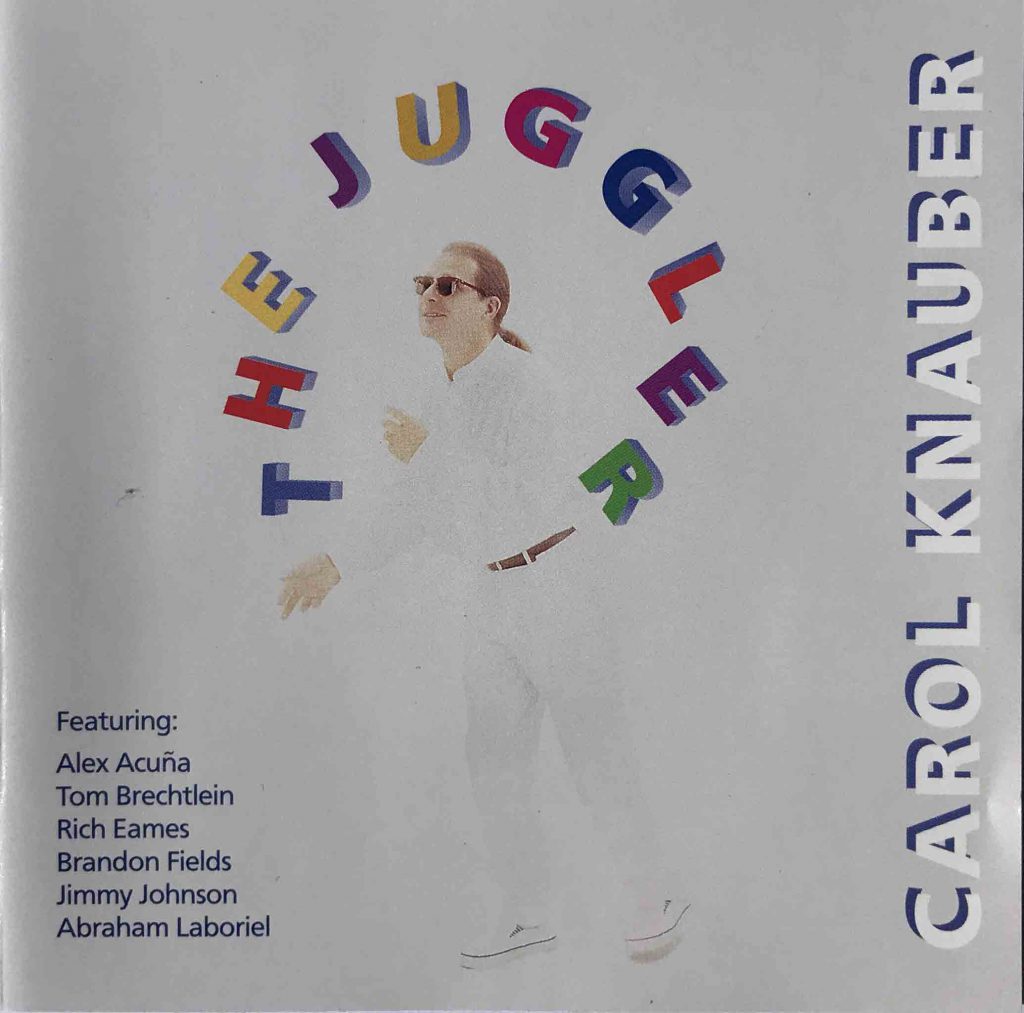 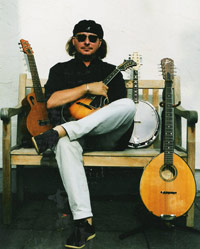 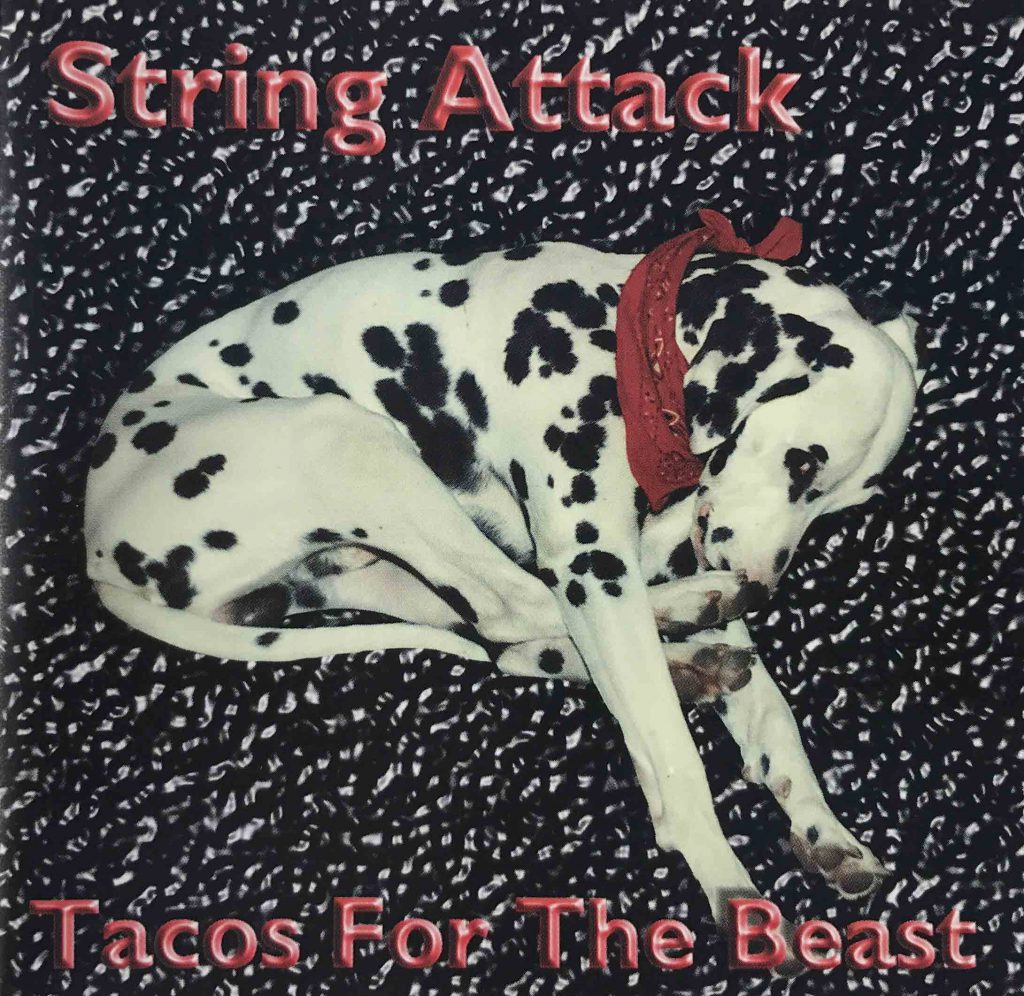 First CD by String Attack, “Tacos For The Beast” released in January 1997.

“Sahara”, Carol Knauber founded this band together with Brahim Hnine and Mustafa Osh, a “Rai” type of music with a combination of Arabien and South European sound. The band plays cover versions from Khalet, Cheb Mami and Taha. Also included in the set are original songs. 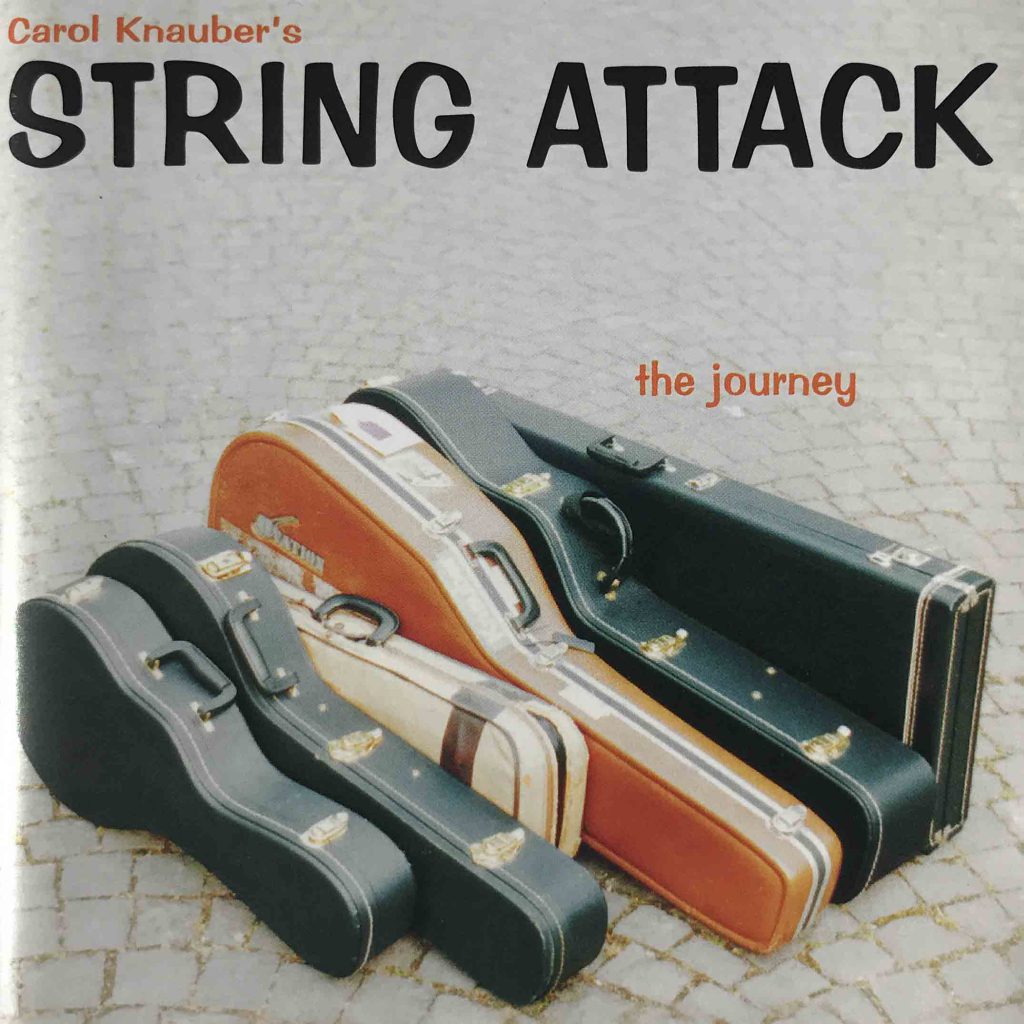 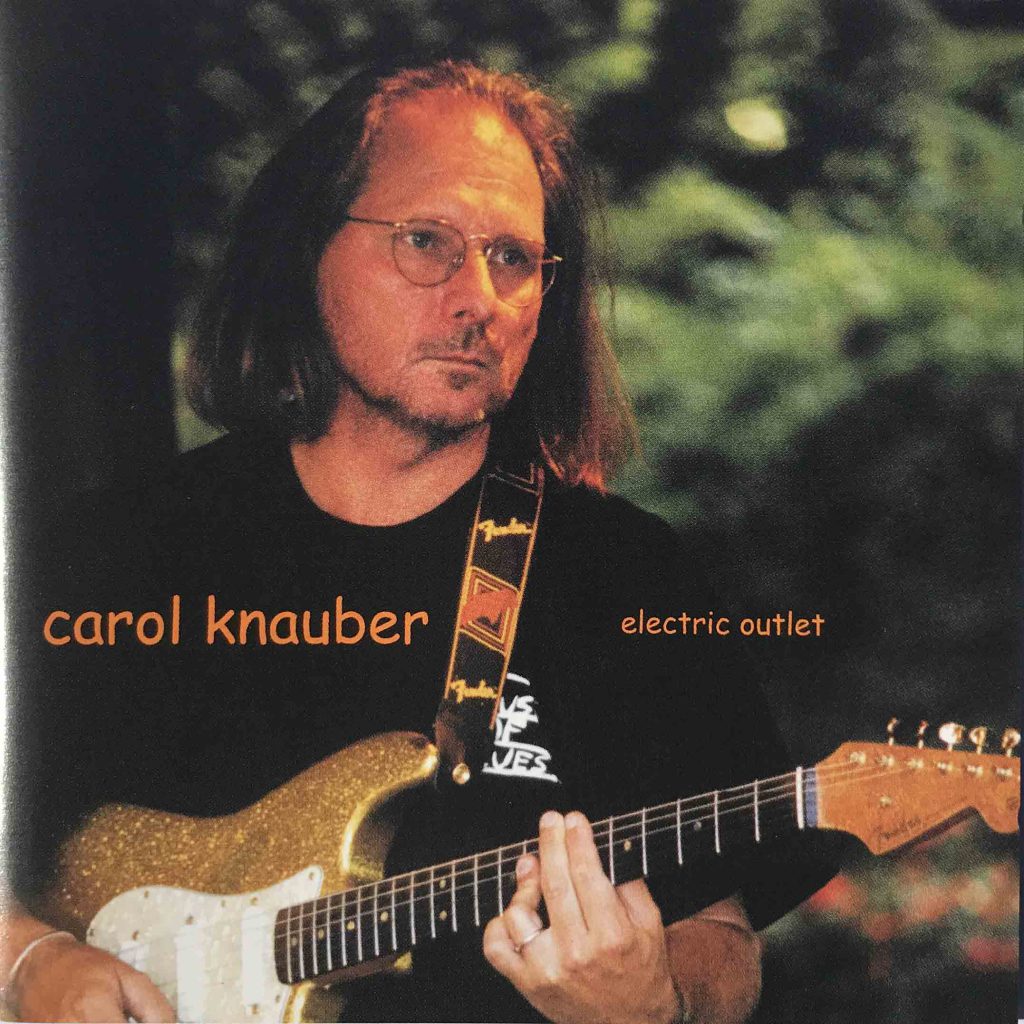 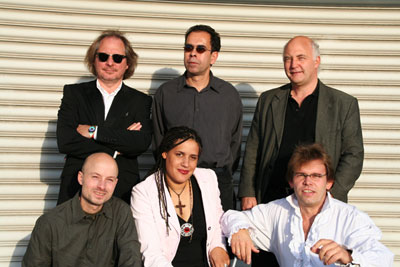 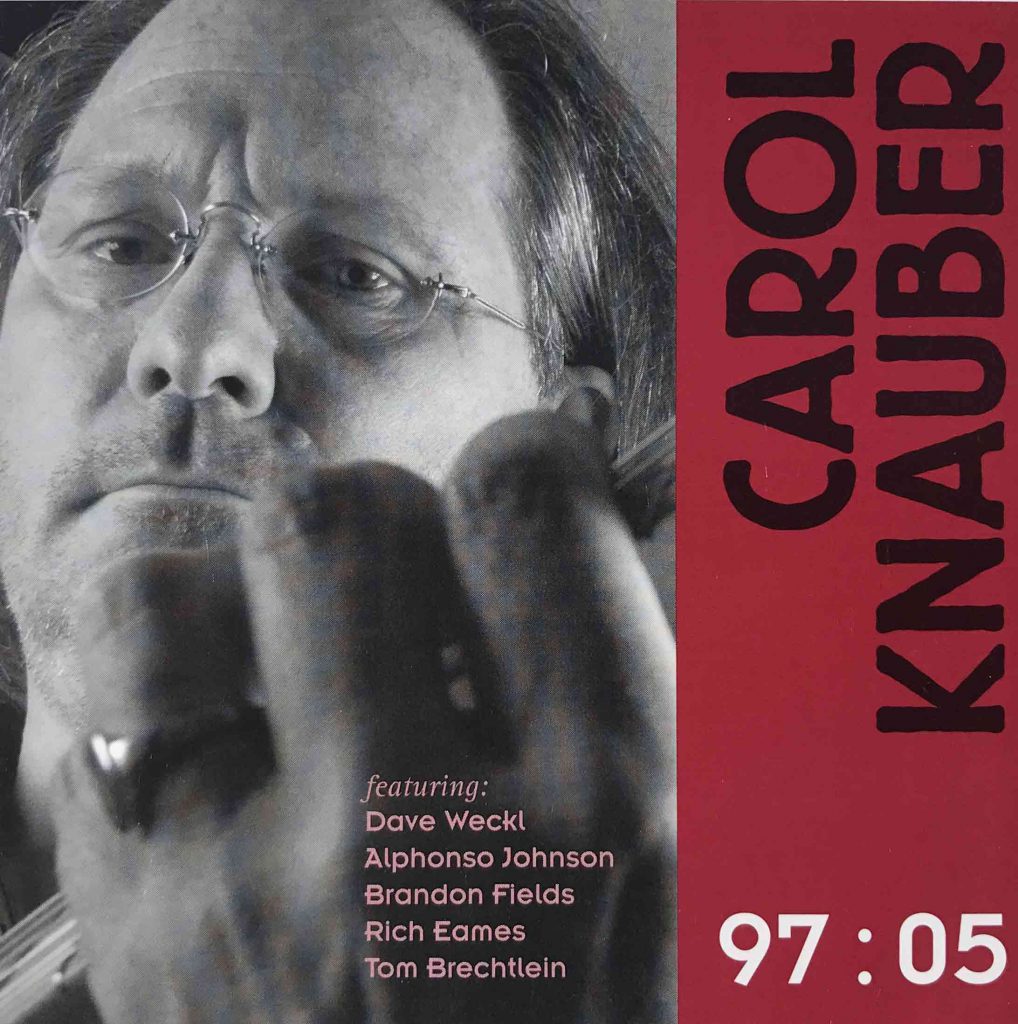 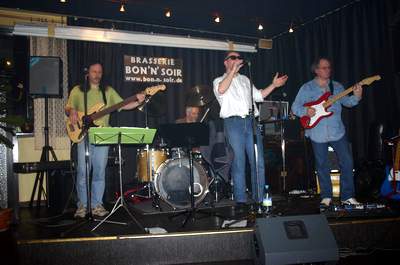 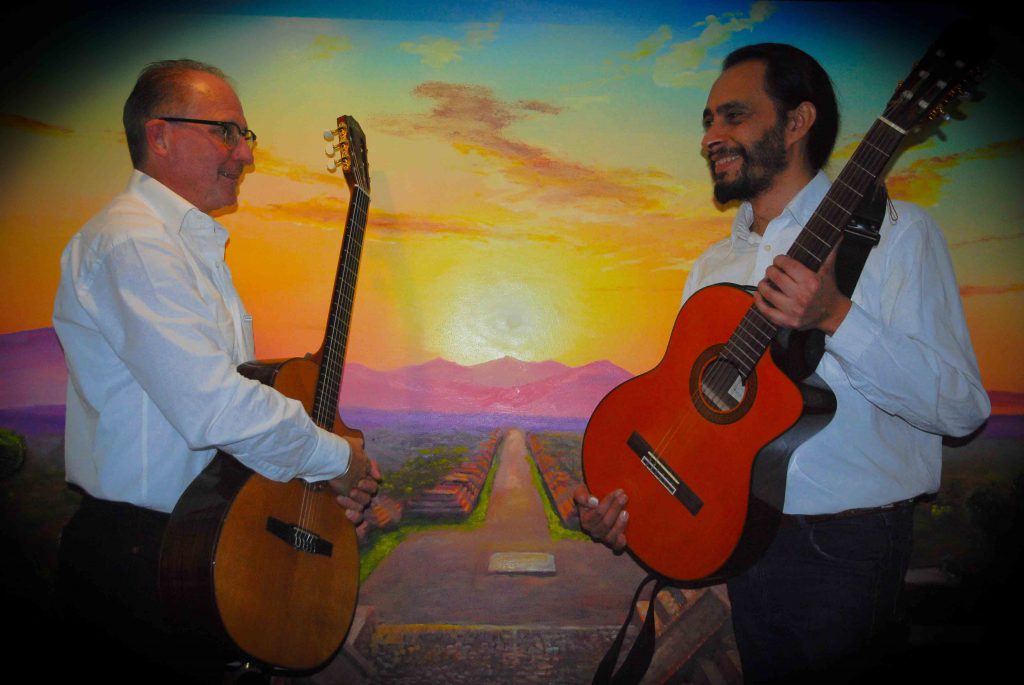 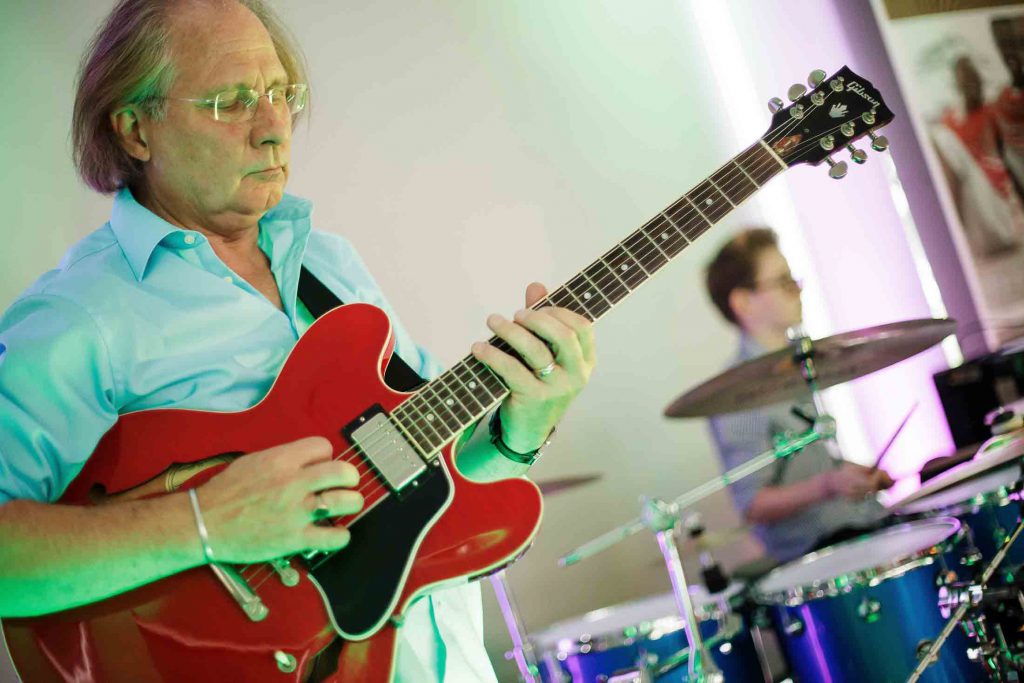